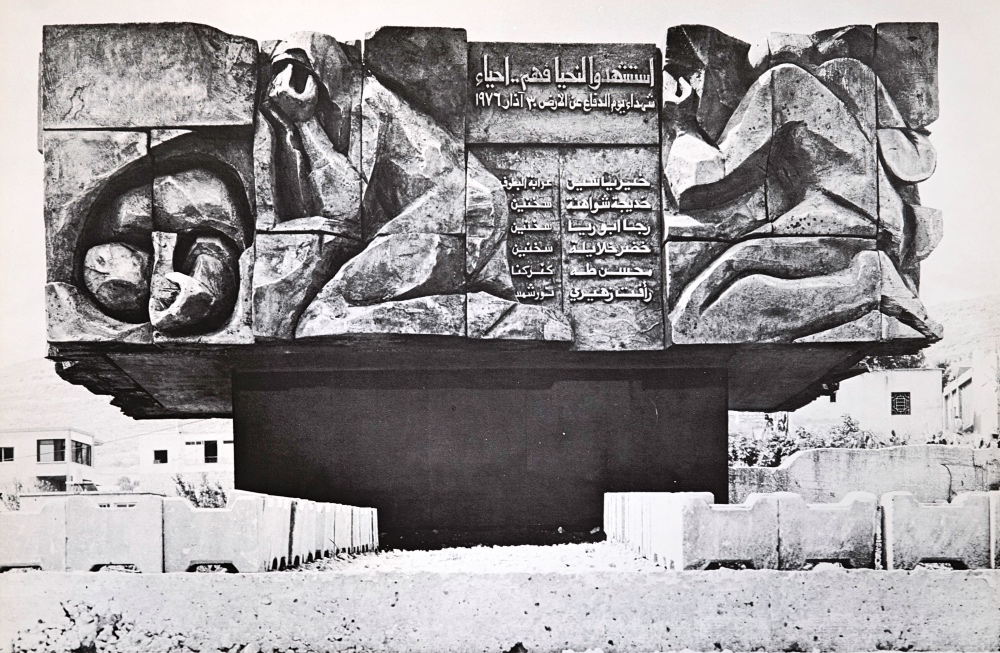 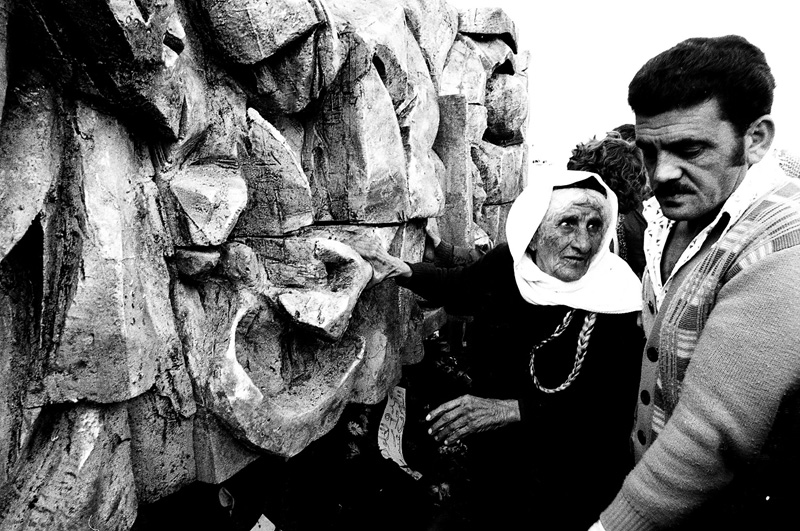 The exhibition “Story of a Monument: Land Day Sakhneen 1976-2006” is centered on the Sakhneen monument commemorating Land Day, as a space of struggle, remembrance and identity of the Palestinian minority in Israel.

The first Land Day took place on 30.3.1976, in protest against the government’s decision to expropriate 20,000 acres in the Sakhneen area for “Galilee Judaization” purposes. The leaders of the Rakakh political party, together with the heads of the Arab municipalities in the Galilee region, called for a day of general strike and protest demonstrations on the 30th of March. The demonstrations took place mainly in the villages of Sakhneen, Arrabi and Deir-Hanna. IDF forces confronted the demonstration participants, resulting in six dead demonstrators and many wounded. The six people killed were: Khir Mohamed Yasin from Arabe, Raja Khasin Abu-Ria, Khader Abed Khlaila and Khadija Shuhana from Sakhneen, Mohamed Yusef Taha from Kana and Rafet Zuheiri from Nur-Shames, who was shot in Taibe.

In the course of the years following the Land Day events, Abed Abdi and Gershon Knispel decided to build a monument commemorating the Sakhneen Land Day, with support from the Sakhneen mayor at the time, Jamal Tarabeih. On the 30th of March 1977, exactly one year after the demonstrations, the artists presented a model of the monument to the Arab Municipalities Committee and to the wide public.

The Story of A Monument

4 months before his death

The Story of A Monument

published by Abed Abdi and Gershon Knispel in 1976

Gershon Knispel: We Were As Dreamers

Each of us summarized the completion of the monument in Sakhnin in his own way. I wrote: “With my friend...Read More

Memorial of Monuments to the Present

The peoples of the world have created, on their creative path of civilization, expressions for their conceptions of thought, in...Read More 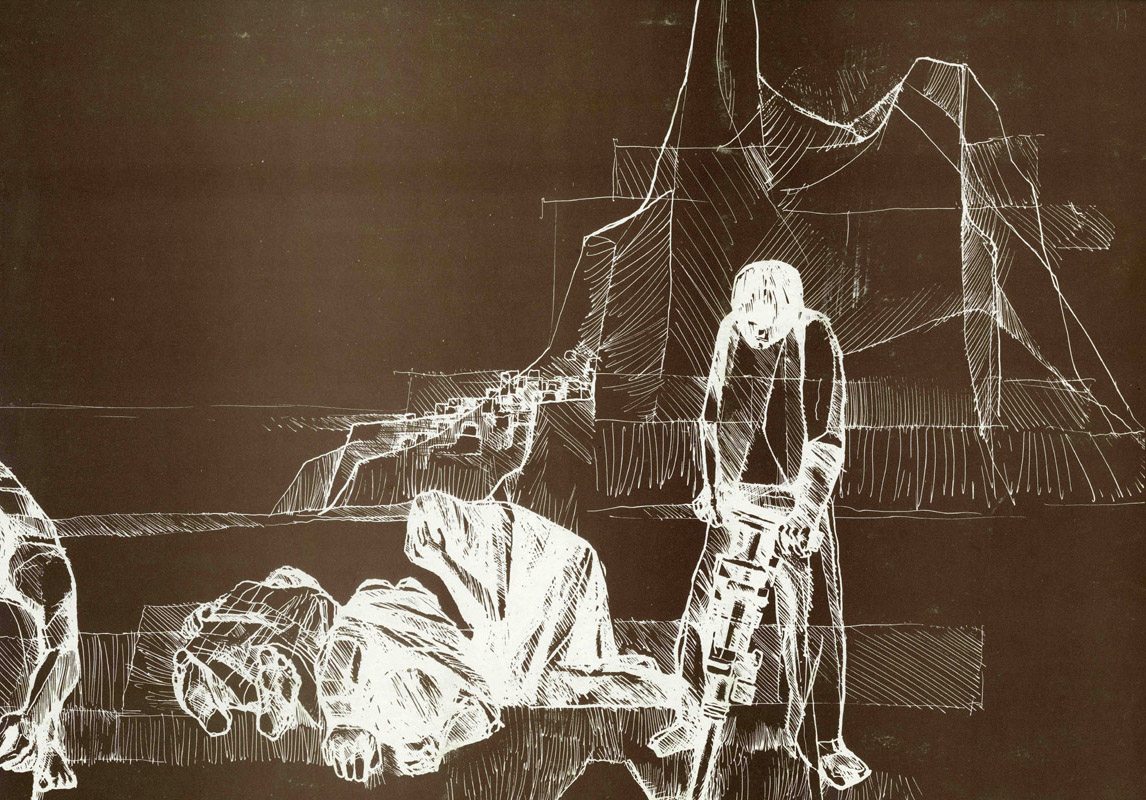 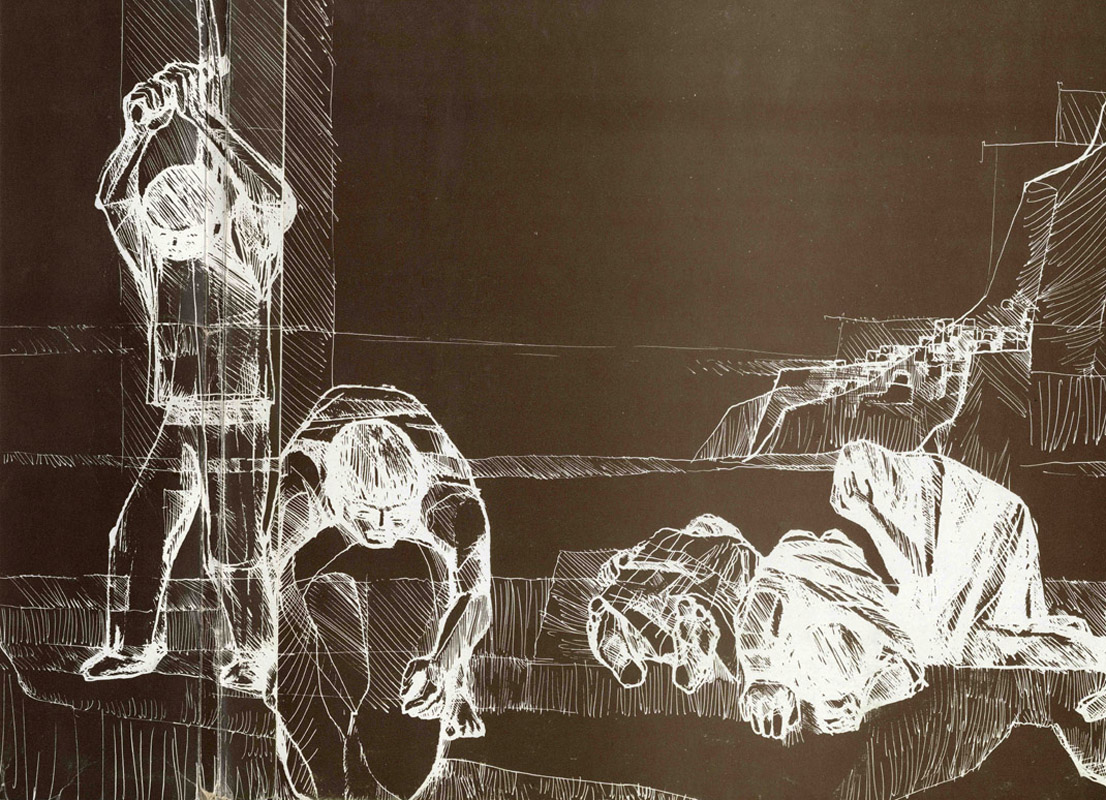 From earth to earth! For hundreds of years, man has been repeating these words, which are full of equanimity and...Read More

published by Abed Abdi and Gershon Knispel in 1976 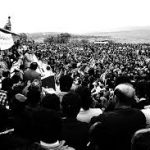 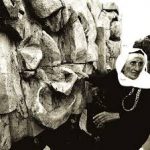 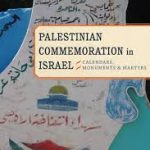 BY TAMIR SOREK
We are using cookies to give you the best experience. You can find out more about which cookies we are using or switch them off in privacy settings.
AcceptPrivacy Settings
error: Content is protected !!