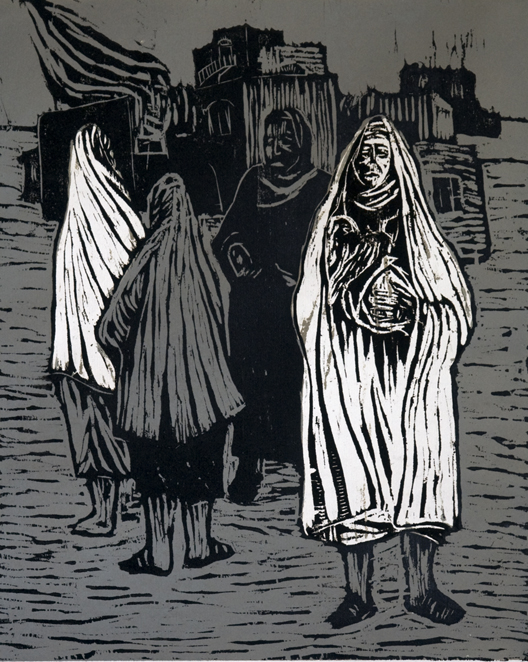 The dramatic change undergone by Haifa in the 1948 war still resonates in the city’s urban space, its buildings, residents, and cultural-historic climate. This exhibition seeks to present the many aspects of that fateful year.

In an attempt to avoid imposing one single narrative, we sought to search for the faces behind the human experience, touching on the crucial, decisive moments that changed the city and the entire country. We wish to create a human mosaic that presents the many facets of one fateful moment: men and women belonging to different communities in terms of nationality, religion, culture, and lifestyle; those who are no longer with us; those who lived through the war as children; those who heard the stories of the survivors of those days.

The exhibition reflects a range of attitudes toward this complex and multi-layered history. It represents the attempt to create, in the museum’s galleries, an arena wherein encounters and conflicts between identities and memories can come together in a dynamic representation. In this way the exhibition seeks to confront the viewer, whoever he may be, with his own positions regarding the city’s past and encourage him to reexamine the issues it raises.

Are we destined, as Haifians, to remember for generations the same events, facts, and controversial truths? And if so, then for how long?

In light of the possible eruptions of two volcanic narratives – full of stories, secrets, triumphs and defeats, fear and flight, tears and laughter, joy and pleasure in the misfortune of others – will this exhibition be able to chart new waters? To create an alternative reality of shared space? Is this truly possible?

Will the Haifian be forever trapped in memory, living it as a paradox? Will he need to confront the split personality created by the dualism simmering among the city’s Jewish and Arab residents? Will, some day in the future, a Haifian be born who shall be able to come to terms with his past, present, and even his future?

This exhibition may reveal at least part of the questions and perspectives on the personal narratives that may become the documentary bedrock of this city’s history – a city that, in a utopian future, shall become one, in which truth shall win over fallacy in creating one narrative for two peoples.

Author and lover of Haifa, co-curator of the exhibition “1948” 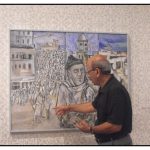 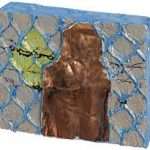 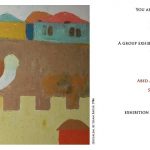 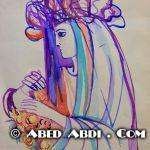 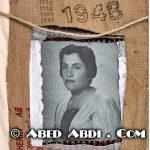 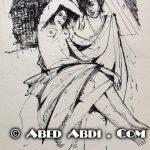 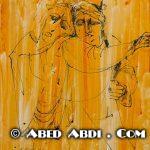 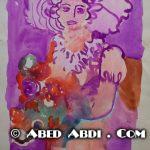 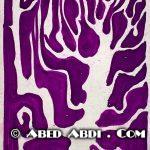 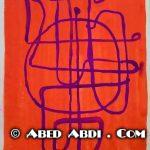 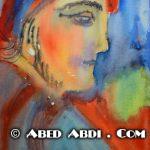