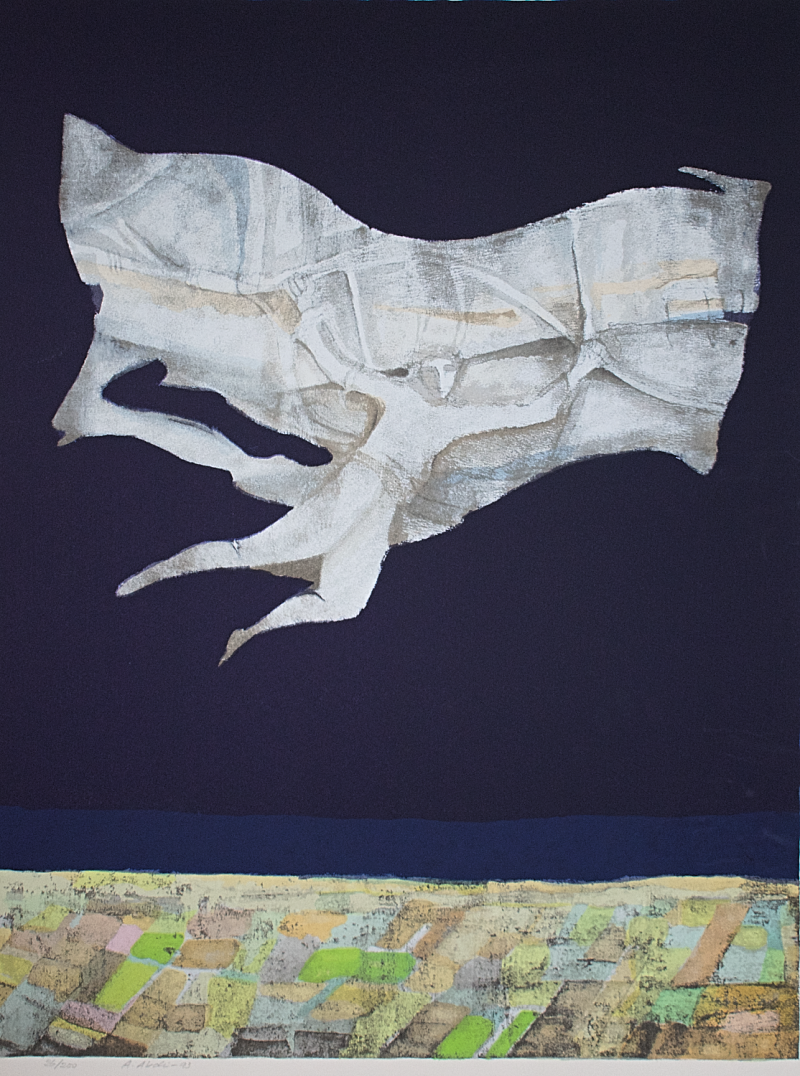 In Greek mythology, Icarus (the Latin spelling, conventionally adopted in English; Ancient Greek: Ἴκαρος, Íkaros, Etruscan: Vikare[1]) is the son of the master craftsman Daedalus, the creator of the Labyrinth. Icarus and his father attempt to escape from Crete by means of wings that his father constructed from feathers and wax. Icarus’ father warns him first of complacency and then of hubris, asking that he fly neither too low nor too high, so the sea’s dampness would not clog his wings nor the sun’s heat melt them. Icarus ignored his father’s instructions not to fly too close to the sun; when the wax in his wings melted he tumbled out of the sky and fell into the sea where he drowned, sparking the idiom “don’t fly too close to the sun”.

This tragic theme of failure at the hands of hubris contains similarities to that of Phaëthon.