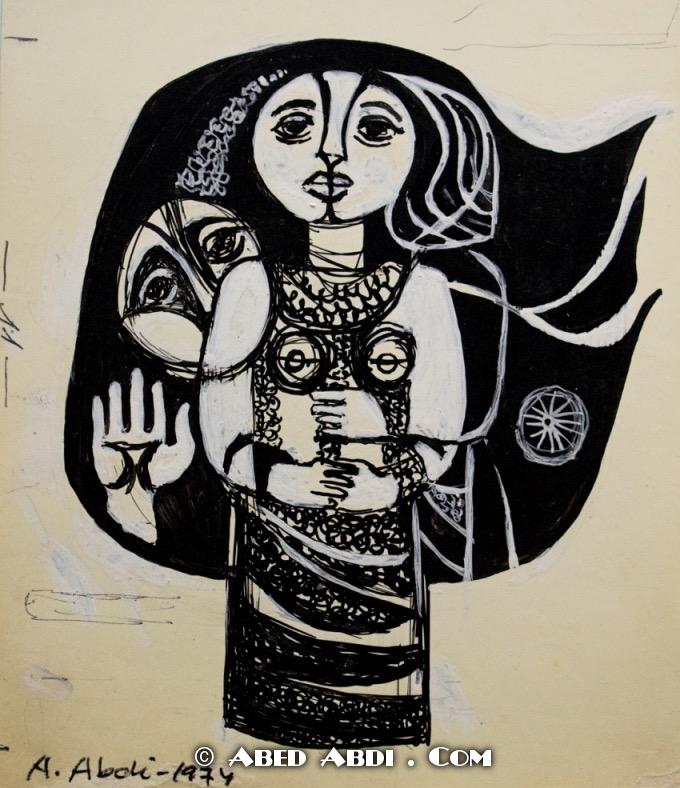 see also:  Book covers section in the portoflio
The Secret Life of Saeed: The Pessoptimist (Arabic: الوقائع الغريبة في اختفاء سعيد أبي النحس المتشائل‎) is a 1974 satirical fiction book by Emile Habibi.[1] It addressed the issue of lack of creativity in Arabic literature at the time by being satirical. [2] The name comes merging the Arabic words for pessimist (al-mutasha’im المتشائم) and optimist (al-mutafa’il المتفائل).[3] Habibi used a comic mode to mitigate the intensity of his world in Israel and to make the story easier for readers to understand which would have been difficult to through a normal historical narrative.[3] Habiby shows his resistance against the Israeli policies of oppression with Arabic literary expressions and traditions.[4]

The story begins with a fool named Saeed who is visited by people from outer space who tells of his life in Israel through a letter. He wishes to cooperate with the Israelis. However, he goes to prison multiple times and is assaulted by the guards. source: Wikipedia

Back to 1970's collection
Back to artworks archive
We are using cookies to give you the best experience. You can find out more about which cookies we are using or switch them off in privacy settings.
AcceptPrivacy Settings